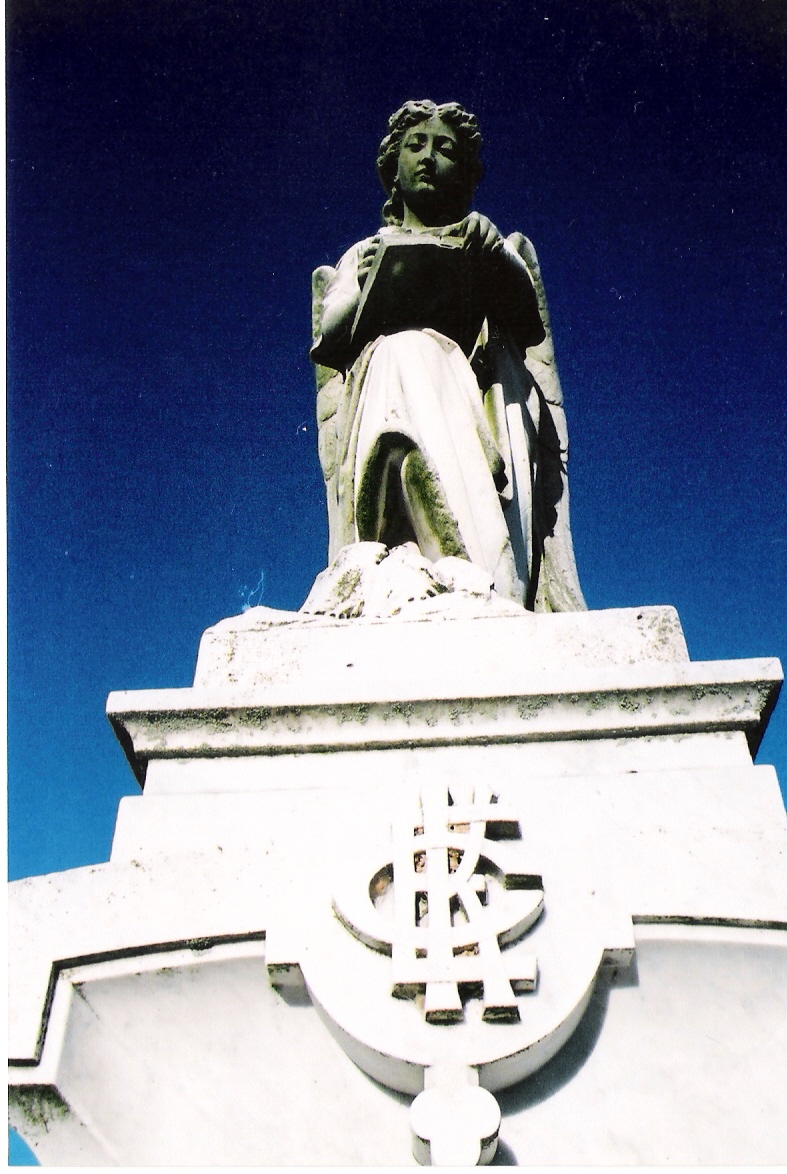 Elizabeth Cloyd Kent
In the early 1700’s, David Cloyd purchased a tract of land in present day Delaware from Letitia Aubrey, a daughter of William Penn. He stayed there until 1733. After moving around for about 12 years, in 1745 he bought 400 acres from John Buchanan in Orange Co., VA, (later Augusta Co., VA). Another source says in 1748 he purchased 400 acres at Rockbridge, VA, on a branch of the James River called Persimmon Branch. This land is now located in the Fincastle area in the town of Amsterdam, VA. 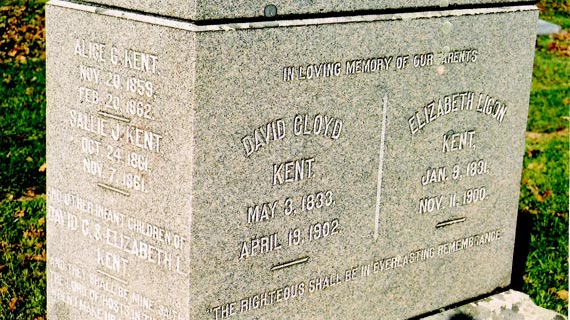 In 1764 a party of lndians raided the house of David Cloyd near Amsterdam in Botetourt County, killing his wife, Margaret Cloyd, and son, John. An account of this massacre is given in Waddel’s “Annals of Augusta County,” written in 1843 by Mrs. Letitia Floyd, wife of Gov. Floyd and daughter of Col. Wm. Preston.

One day in March, 1764 when Col. Win. Preston had gone to Staunton, Mrs. Preston early in the morning heard two gun shots in quick succession in the direction of David Cloyd’s house half a mile distant. Presently Joseph Cloyd rode up on a plow horse and related that the Indians had killed his brother John, had shot at him (the powder burning his shirt) and having gone to the house had probably killed his mother. Mrs.Preston immediately sent a young man to notify the garrison of a small fort on Craig’s Creek and then dispatched a white man and two Negroes to Mr. Cloyd’s. They found Mrs. Cloyd tomahawked in three places but still alive, and conscious. She told of the assault by the Indians, of their getting drunk, ripping up the feather beds and carrying off the money. One of the Indians wiped the blood from her temples with a com cob saying ‘Poor old woman.’ She died the next morning.

James Cloyd (b. 1680 in Ireland of Scottish ancestry; d. 1769 in Chester County, PA.), iS presently the topmost person in my family tree.

In 1745 he bought 400 acres from John Buchannan in Orange County, Va.in what was afterwards set off to form Augusta County, and later in 1770 to form Montgomery and in 1776 to form Rockbridge County.